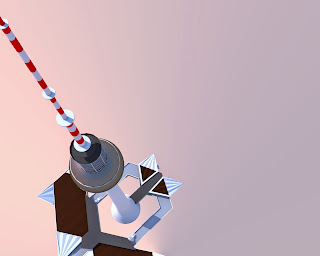 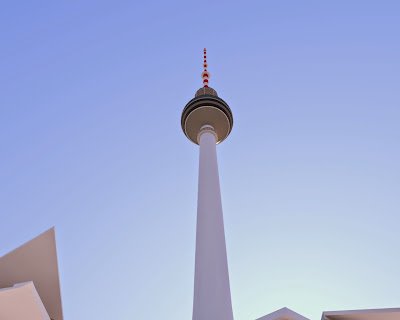 René will also take care for geometry simplification, georeferencing and data conversion. Optimized models will be integrated into OSM Buildings to be used for everyone. He will also create rendering imagery for various presentations. 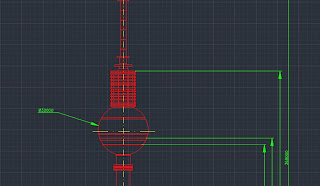 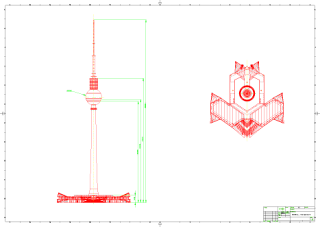 Further processing is carried out with Blender, 3ds Max, Meshmixer and SketchUp. 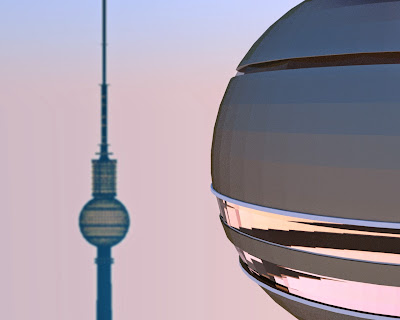 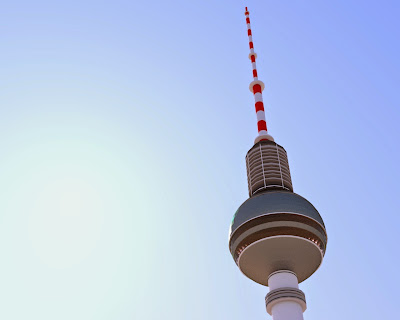 Attending State of the Map US 2015

I'll be attending the annual State of the Map conference in New York City from June 6th to 8th. Venue is going to be United Nations Head Quarters with some chance to enter the General Assembly Hall. You know that room (as seen on TV).

Attending is not exactly the thing, I'll be also giving a talk there on June 6th. I'm very proud my application got accepted and I got a spot on that great schedule.

There will be an intro to OSM Buildings and its current state. Preparations are not finished yet as there is so much to say. One of my best talks about the project happened with surprisingly little preparation. It's perhaps a good aproach to have a talk with you rather that to you. On the other hand considering about 650 registrations as of today, it's a bold idea. But we are a community.

I'd love to meet many Followers from abroad there. There is only little chance to visit U.S. soon again. Until now I've never crossed oceans and I'm also funding every aspect myself.

Now it's time to meet in person. I expect a lot of inspiration for OSM Buildings future, I'll fight for more joint forces on OSM in 3D and I'm asking for support to make that happen.

I'm in NYC for 3 more days so there's time for sight seeing. Any locals, get in touch please.

When starting OSM Buildings Summer 2012 I never ever expected to get that far.

See you in a few days! 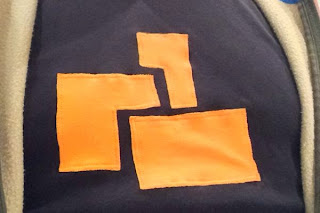 Email ThisBlogThis!Share to TwitterShare to FacebookShare to Pinterest
Labels: conference

Finally OSM Buildings is getting its long deserved blog.
No worries, posts will be rather short.

Twitter account (@osmbuildings) is live and vivid since years now but there are some stories that need more background. Long considered, finally arrived. Here it is.